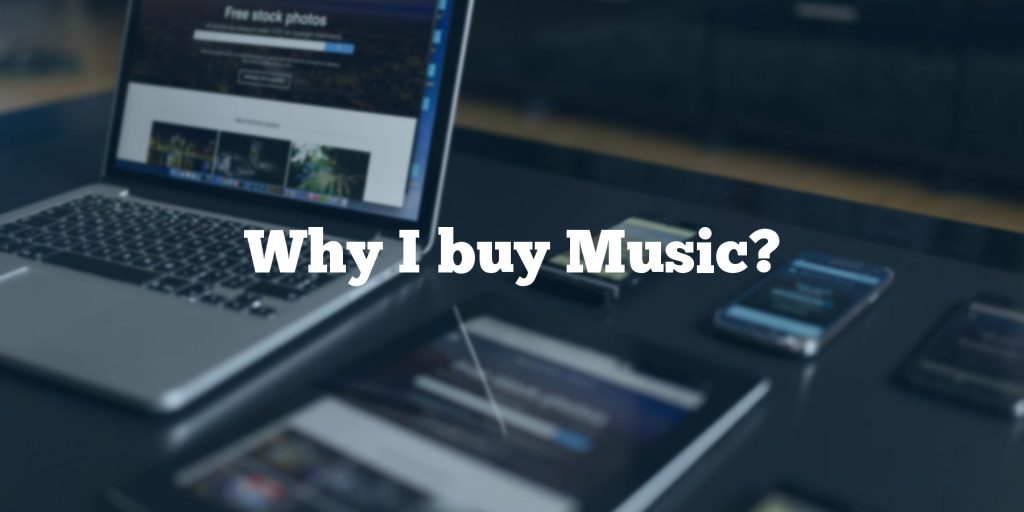 It’s (still) easy to acquire music illegally on the Internet. The usual suspects are P2P, music blogs, or BitTorrent. There has been a crackdown on P2P in recent years, but due to its inherently decentralised nature, you can never really stamp it out. This year I see the focus of the media giants resting on websites of a less decentralised nature, such as The Hype Machine, which act as an index to the music files that bloggers have posted. By indexing those files that would have otherwise passed under the radar, they’re making themselves quite vulnerable.

The fact remains that the music industry is still doing good business, in spite of all of the above. Note however I say industry, as the artists often get a raw deal. I used to have connections with one of the members of S-Club Seven when they were at the height of their success, she said that their fame was in no way indicative of the frugal money they were receiving from the monolithic record label. The indie–independent–music scene largely grew out of this sense of disquiet amongst bands. For a more detailed look into the problems artists face, you may be interested in a recent article by Courtney Love.

I feel that it’s good marketing sense to have one or two songs from a CD available as free downloads. I’ve downloaded some of The Shins’s new stuff from a blog that only offered one or two tracks and liked them so much that I’m going to buy the CD. Even though they are being widely pirated they’re still topping the charts. Also as I buy “oldie” compilation CDs I have no qualms about seeing if you can get the odd song, which record labels sometimes obviously leave out to make you buy another CD.

But to answer the original question: